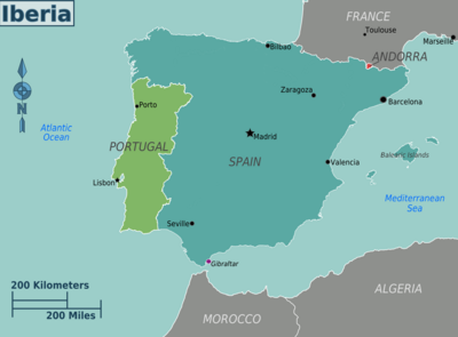 Great Cities, Innovative Program
Spain's third largest city, with a metropolitan population of 2 million, is a magnificent union of old and new.  A coastal Mediterranean city with beaches and mountains, rich history, Roman, Greek and Moorish remnants, renowned cuisine, and celebrations and festivals throughout the year, Valencia also boasts the world-renowned City of Arts and Sciences, a modern-day architectural masterpiece.  Located 200 miles south of Barcelona, Valencia is a perfect hub for visiting Mediterranean and North African destinations.  Valencia exhibits the best of Spanish character in a pleasant, safe and modern Mediterranean beach city.  The accolades for Valencia keep coming.  Named one of the ten top cities in the world to visit by Lonely Planet and featured in the New York Times and other major media, Valencia is the jewel of the Mediterranean.

In addition, all students will spend ten days in Portugal, one of the top destinations in Europe and a glorious city of cobblestone streets, breathtaking views, friendly people, and UNESCO World Heritage Sites.  Portugal is where globalization began, and a great location to study current global dynamics.  The Portugal component adds a comparative aspect to the program.  The program also includes transportation from Lisbon to Madrid, and several days in the Spanish capital.  The program also spends 5 days in Barcelona.


The Valencia Program offers two tracks of study.  All students will take a course on the History, Politics, and Culture of Spain and Portugal (INTA credit Politics of Western Europe).  Students then chose to take the International Affairs or the Management versions of Economic and Political Crisis in Europe (INTA or MGT credit) and the Political Economy of Development (International Affairs or MGT credit).  The basic program is 7 weeks (May 11 to June 26, 2020) and 9 credit hours.  Students also have the option of staying in Valencia an additional 3 weeks (10 weeks total) and earning up to 12 credit hours, including intensive Spanish (3 credits) or independent research.  The 10-week option is suitable for the International Plan program at Georgia Tech.


The program is directed by Georgia Tech faculty Dr. Kirk Bowman (International Affairs), who has led over twenty study abroad programs.  He is the recipient of the Case-Carnegie Professor of the Year for the state of Georgia and other teaching awards.


* Program details can change at the discretion of faculty.
Program generously supported by the Coca-Cola Foundation 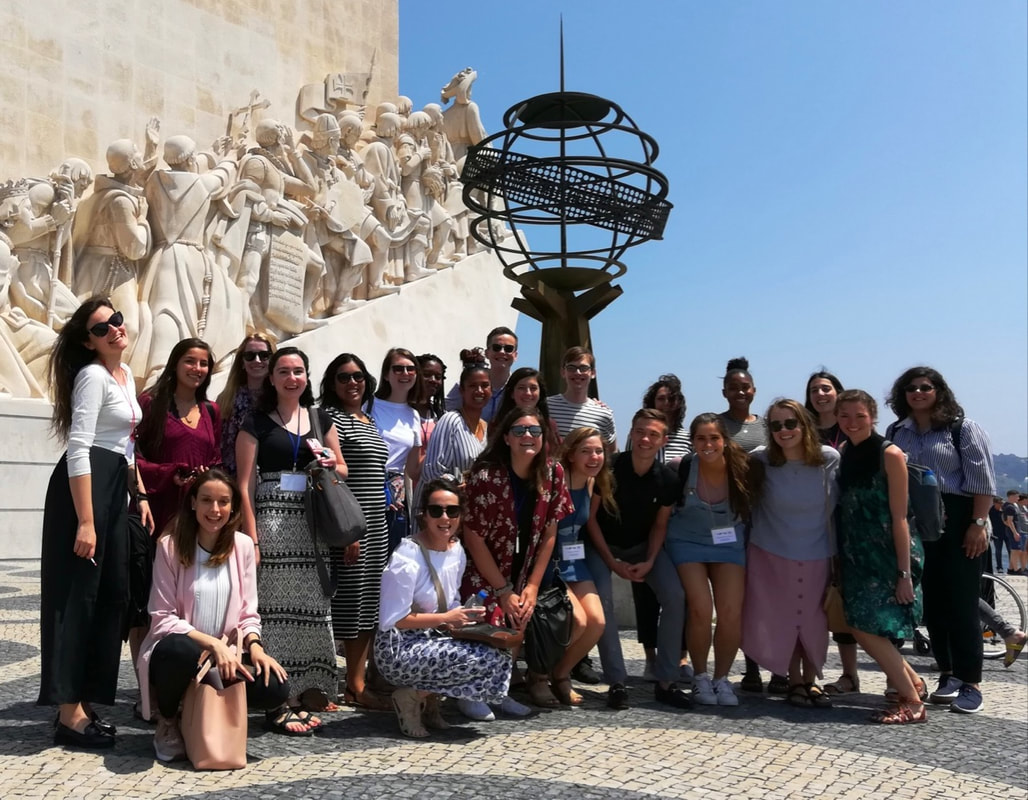